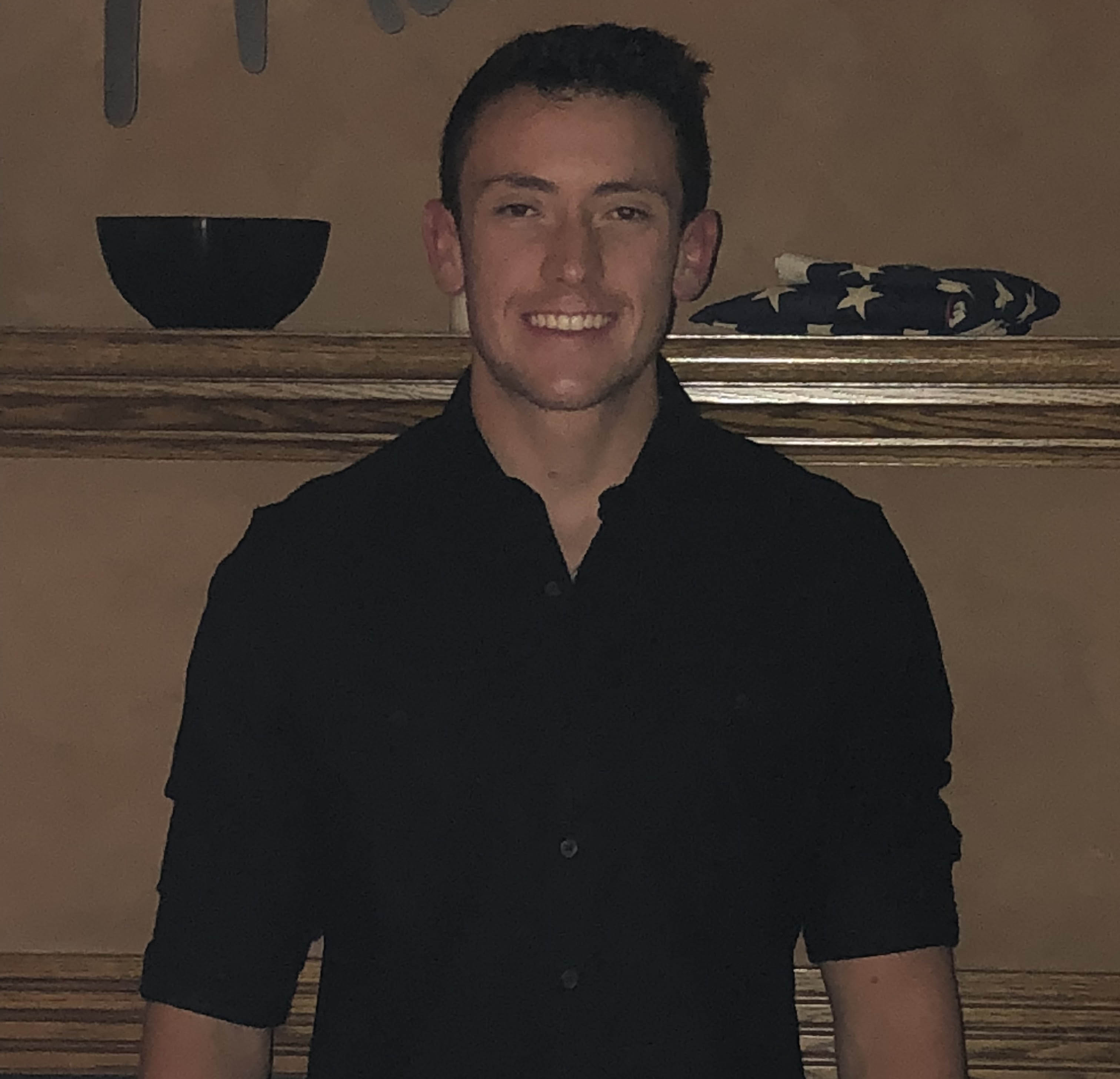 Tommy Thompson is the son of Dr. George Thompson and Pam Thompson and has two brothers, Blake and Ricky. Tommy is a junior in high school, and an honor student. For the last three years, Tommy has been a part of the “United States Naval Sea Cadet” program which is supported by the US Navy, for those under 18 years old. While in this program, Tommy became certified in CPR and scuba diving. During the summer of 2018, he attended ten days of training under the Sea Cadets at Lake Heron and received his Advanced Scuba Divers License. He also attending a ten-day Petty Officer Leadership Academy in Virginia. Tommy takes pride in his physical fitness. He was given the Presidential award by the Sea Cadets for excellence in pushups, sit ups, running the mile and excellence in swimming.

Tommy attended RT (Recruit Training) two years ago in Great Lakes Illinois, which included ten days of boot camp on the Naval Base. His unit “003” received the award of “Honor Division” as a result of receiving zero demerits during the ten day span of training. Tommy is a highly motivated young man who believes in Honor, Courage, and Commitment.  He treats people with dignity and respect above all else and is quite the comedian. Tommy is the first person under the age of 21 to be certified to Teach Verbal Judo.