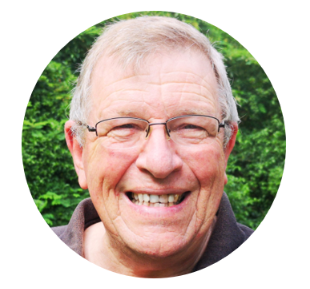 With many years in law enforcement, security and martial arts, Don was a founder member of the SA Police Special Task Force, involved in investigation, close protection work and IED disposal before becoming chief police reservist in the Kwazulu Natal Midlands with the rank of Lt. Colonel.

At the 2011 meeting of the WHO Global Campaign for Violence Prevention, Don gave a Verbal Judo presentation to law enforcement administrators from various African countries and in 2013 he ran a US Government-funded Verbal Judo instructor project for the Uganda Police Force. Also in 2013 Don chaired the Africa

Policing Summit and in 2016 gave a presentation on Verbal Judo and police safety to the SA Parliamentary Police Portfolio Committee. Travelling often to learn and to teach, Don is training an increasing array of private sector clients, giving them the edge in a highly competitive market.